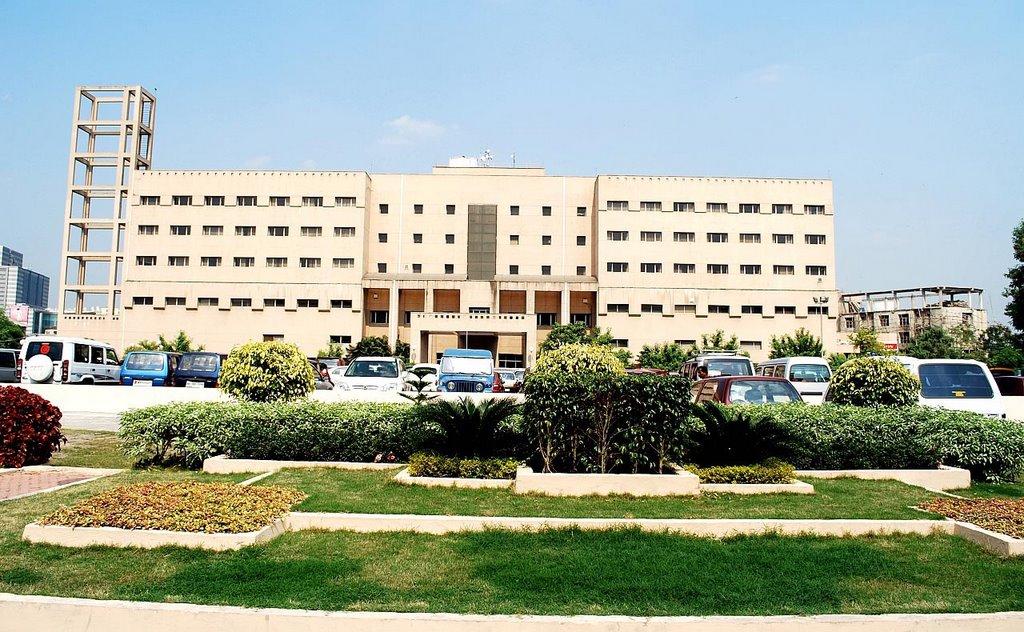 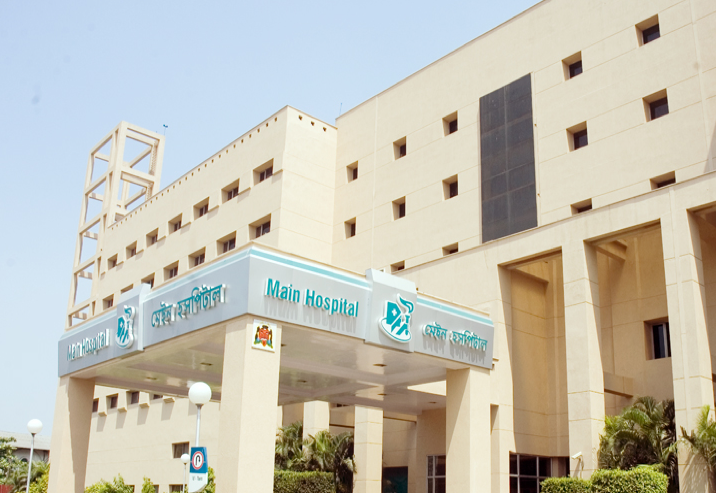 Apollo Gleneagles Hospital, Kolkata has introduced itself as the pathfinder, in the arena of private health care system. The modern and innovative health care processes are used here with the high level of perfection and care, with the association of world class professionals and experts, you can avail world class treatment facilities. The Apollo Group of Hospitals and the Parkway Heath of Singapore has moved forward in a purposeful way and created this 700-beded multispecialty hospital.

With the vision of accelerating international standard treatment facilities in India, Apollo Gleneagles Hospital, Kolkata takes an oath to ‘Touch a billion lives’.

Apollo Gleneagles Hospitals, Kolkata has always strongly believed in social initiatives that help transcend barriers. In keeping with this, the group has started several impactful programmes in this area. One among these initiatives is SACHi (Save a Child’s Heart Initiative) – a community service initiative with the aim of providing quality pediatric cardiac care and financial support to children from underprivileged sections of society suffering from heart diseases. Apollo also runs the SAHI (Society to Aid the Hearing Impaired) initiative to help poor children with hearing impairment, and the CURE Foundation which is focused on cancer screening, cure and rehabilitation for those in need. In the area of Cancer care Apollo has also joined hands with Yuvraj Singh’s YOUWECAN to organize massive cancer screenings. Apollo regularly conducts comprehensive health screening camps across the nation. The Group actively leverages its telemedicine and mHealth capabilities to take its screening programmes to even remote corners of the country. 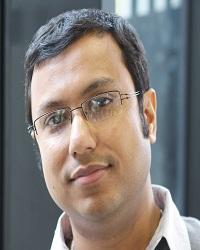 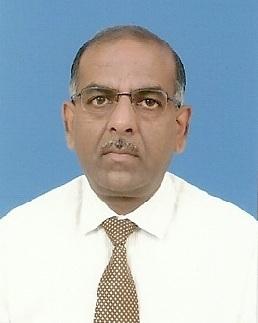 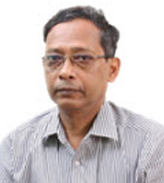 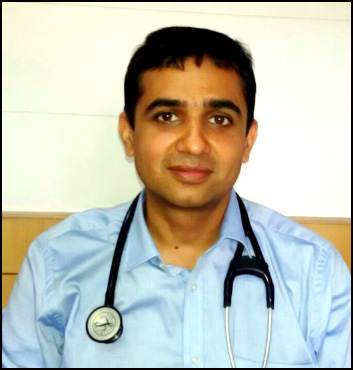 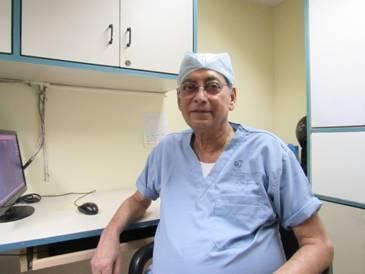 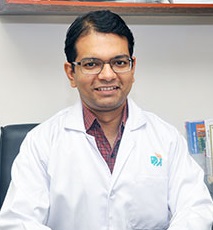 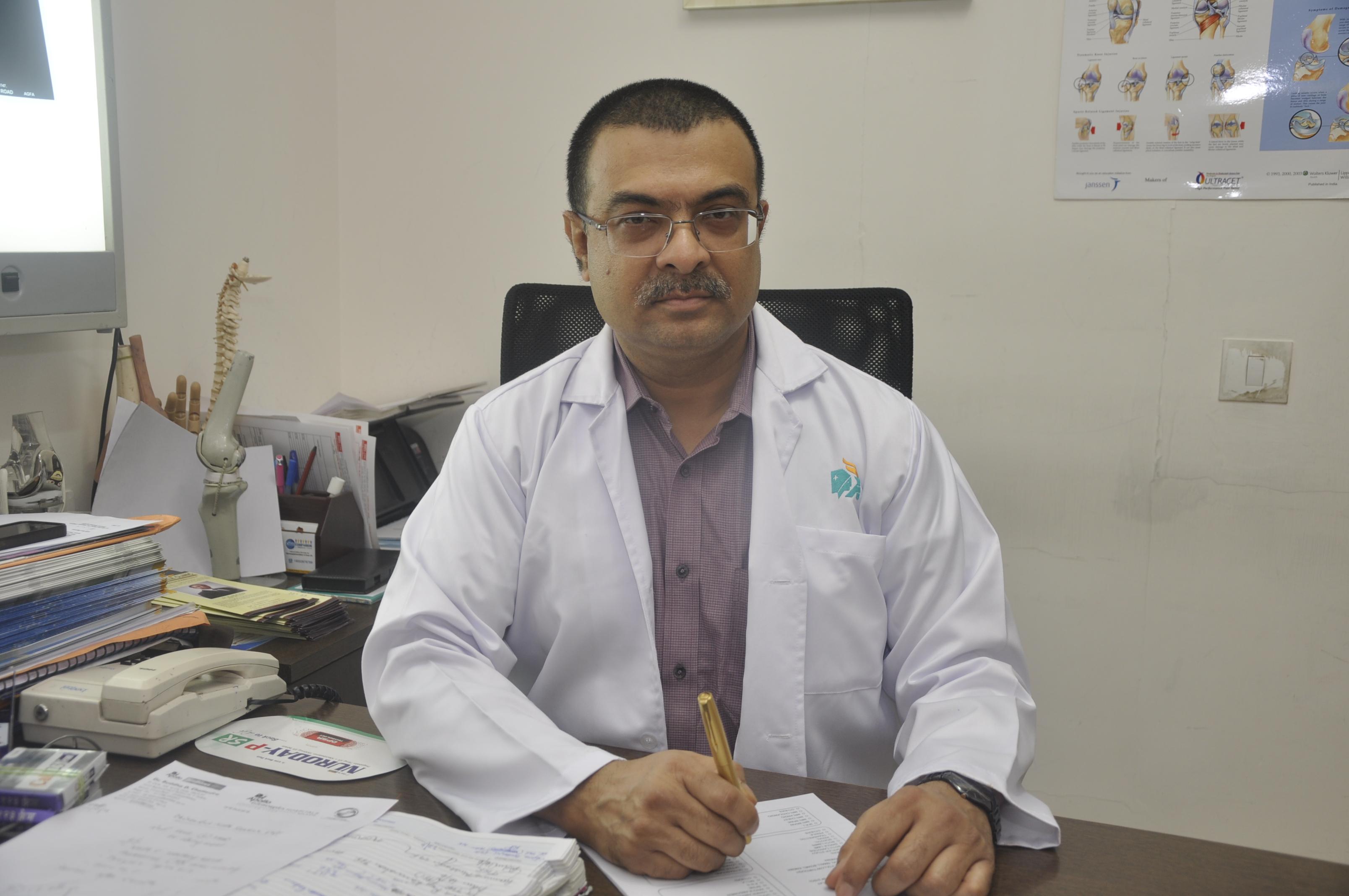 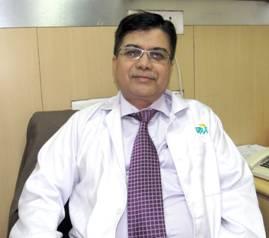 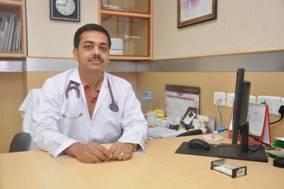 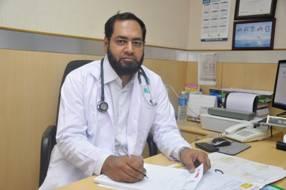 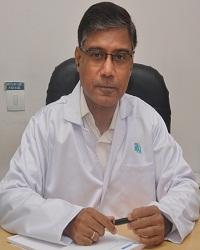 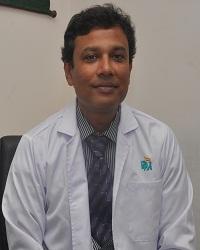 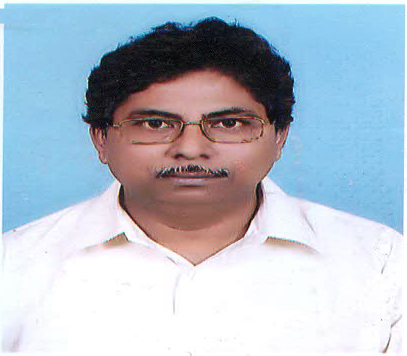 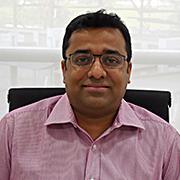