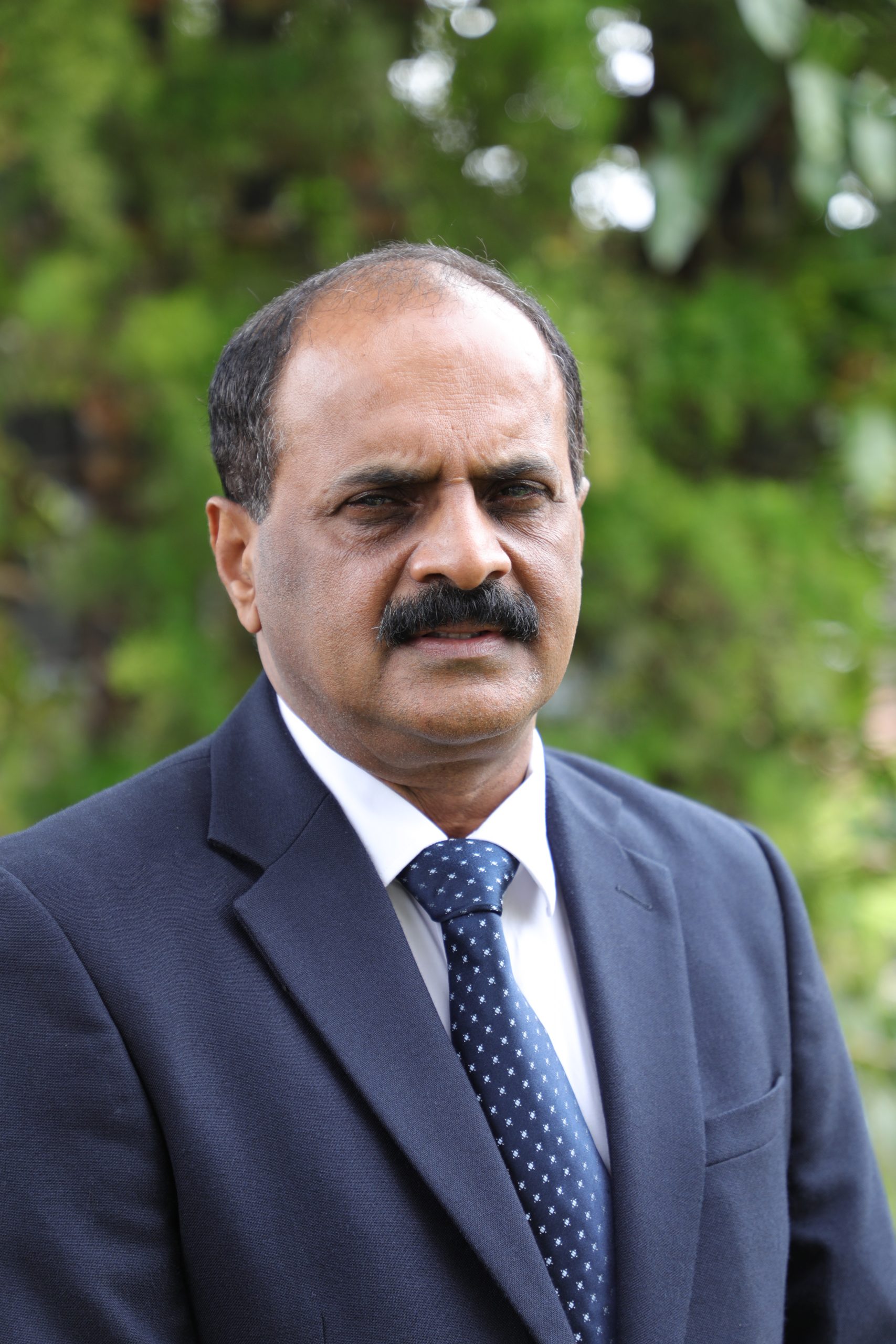 Experienced an all major Urological Surgeries and Endo Urological procedures including Robotic surgery.

Assessor for NABH for accreditation of Hospitals.

Honorary Secretary of  Zonal coordination committee  for organ retrieval and transplantation set up by the Govt of Karnataka.-2005-2010

Established a Full fledged teaching program for MCh Urology in 2008.

Examiner for MCh and DNB Urology

Recipient of the Chakravarthy Traveling Fellowship sponsored by the Indian American Urological Association. Visited various Universities in USA as a traveling Fellow and also attended the AUA Convention at Dallas in 1999.

Invited to deliver lectures, chair and moderate scientific sessions on a regular basis at all State, Zonal and national meetings of the Urological society of India and other professional bodies. Invited as lead faculty at numerous teaching programs for post graduates in Urology.

Conducted numerous live operative workshops with international faculty at Ramaiah hospitals and was invited as faculty in many such workshops at other centres.

Cricket- Represented District Schools and was Captain of College team.