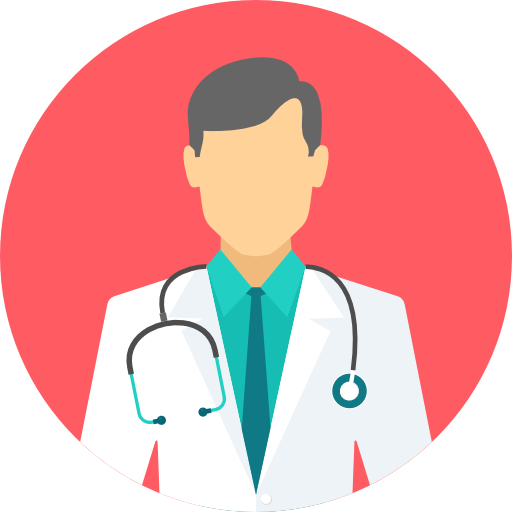 Dr. Dattatraya Prakash Muzumdar is a Professor in the Department of Neurosurgery at KEM Hospital in Mumbai. He is also a Consultant Neurosurgeon at Prince Aly Khan hospital (Mazgaon) and Global Hospitals (Parel). He has over 16 years of teaching experience and has been a recognised postgraduate teacher of the University of Mumbai for the MCh degree in Neurosurgery since September 2002. Dr. Muzumdar is highly qualified, with an MS, an MCh (Neurosurgery) and DNB (Neurosurgery) to his name. He is a Fellow of the Royal College of Surgeons (Ireland), a Fellow of the American College of Surgeons (USA), a Fellow of the International College of Surgeons (USA), and a Fellow of the College of Physicians and Surgeons (Mumbai) in General Surgery. Dr. Muzumdar has completed advanced training fellowships for paediatric neurosurgery and epilepsy surgery in Canada, and craniofacial surgery in the USA. His professional subjects of interest are neuro-oncology, paediatric neurosurgery and epilepsy surgery. Dr. Dattatraya Muzumdar has been the recipient of several awards and scholarships during his career. He has played an active role in several associations connected with neurology and neurosurgery and has been involved in organising several national and international conferences. He is on the editorial board of a number of respected journals and himself has over 130 publications in indexed journals either as principal author or co-author. He served as Associate Editor of Neurology India from 2003 to 2009 and as Associate Editor of the Journal of Postgraduate Medicine from 2007 to 2012. Dr. Muzumdar is an International Ambassador of the Congress of Neurological Surgeons, USA.