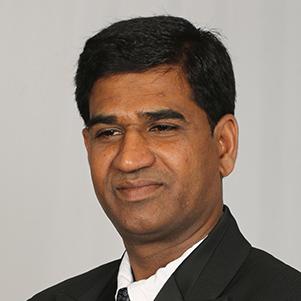 Dr Madhu has a special interest in the management of ovarian cancer by Sugar Baker technique of surgery and heated intra-peritoneal chemotherapy (HIPEC). He’s been instrumental in developing a new surgical technique of chest wall reconstruction.