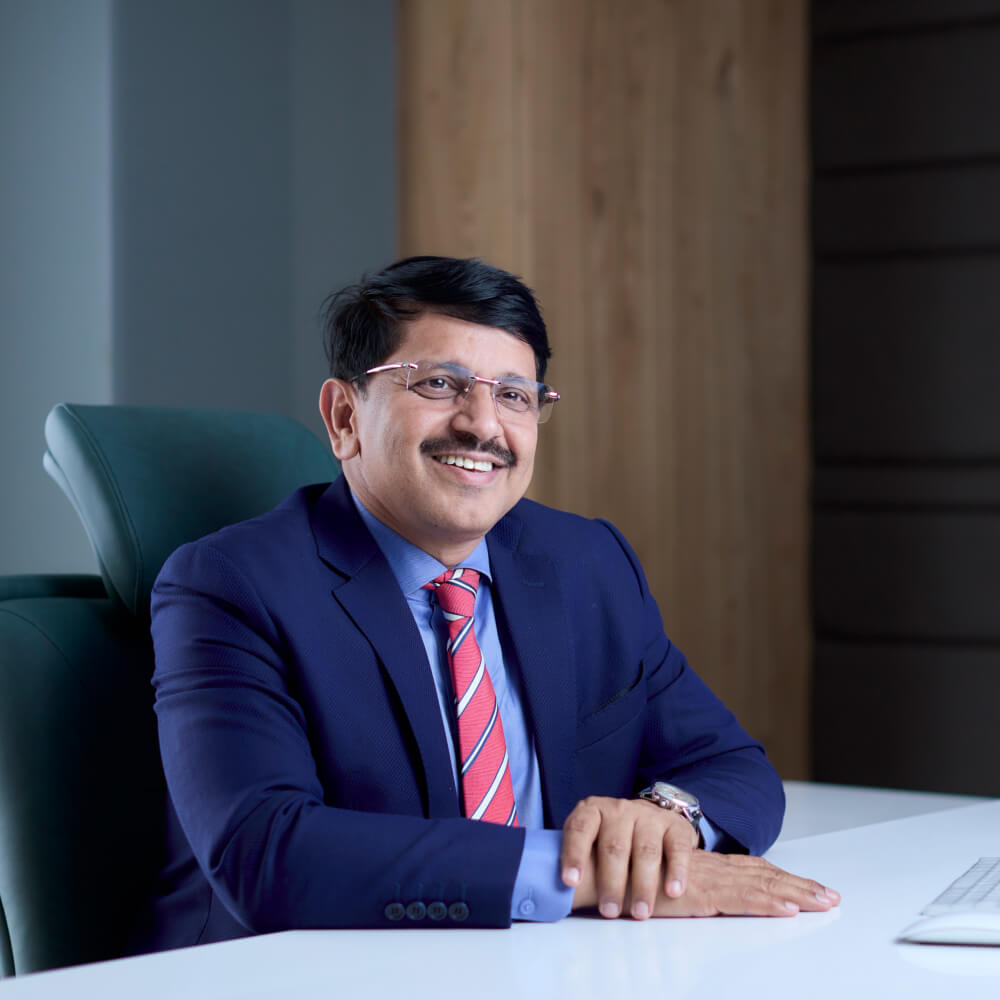 One of the pioneers of bariatric surgery in India and has performed more than 10,000 Bariatric procedures till date. He has held prestigious positions in National bodies like -OSSI, IFSO-APC, IASG, IAGES, AIAARO. He is also an invited faculty at various national and international esteemed universities like Royal College of Edinburgh Scotland, SGPGIMS-Lucknow, Ethicon Institute of Surgical Education , CEMAST- Mumbai.

He has numerous research publications in both national and international journals and has also contributed to many books in the field of GI and Bariatric surgery. He holds a Limca record for operating youngest child for Bariatric surgery. Limca book of records also acknowledged his efforts of operating 20 patients in a day. The state government has honored him as “Gujarat Gaurav ” for his contribution in medical sciences. Times Group has acknowledged him as the Health Icon for the year 2019.