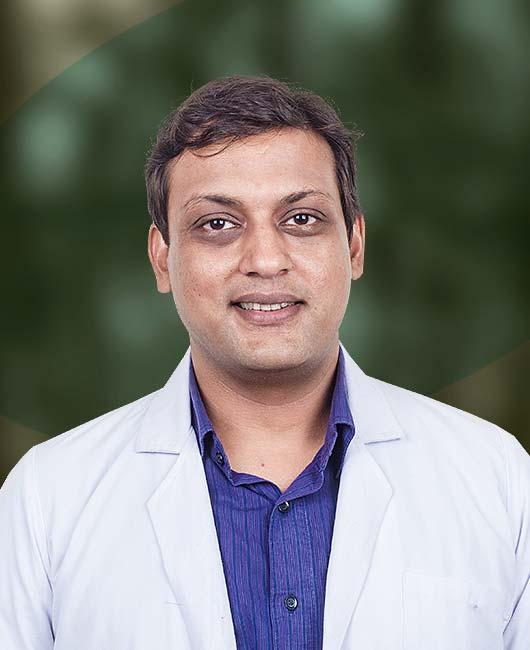 Dr. Mohit Kumar Mathur is working as a Consultant paediatric surgeon at Sharda Hospital. He has completed his MCH in Paediatric surgery. Utilizing his skills, he has performed over 1000 paediatric and adult surgeries with a fabulous success rate. He has many awards and publications to his name in the past.