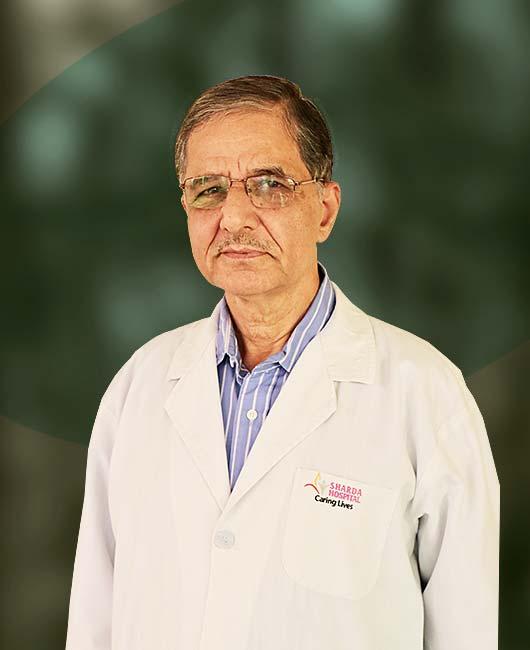 Having completed undergraduate and postgraduate medical education from Government Medical College, Srinagar Kashmir, joined as its faculty. Underwent training in Surgical Oncology at Tata Memorial Hospital, Mumbai (1985-1986), one of the premier institutions in Oncology. In 1990 joined B. M. Patil Medical College Karnataka served there as Prof./Prof. & Head Surgery & Principal. During this period conducted several major surgical procedures, guided several postgraduates, organized several medical conferences, published several research papers. Underwent training in minimal access surgery in Bangalore in 2000. Joined School of Medical Sciences & Research as Professor of Surgery in 2010, took over as Medical Director of the Sharda hospital in September 2010 and continued on that post till April 2014. Worked as Dean of School of Medical Sciences & Research from May 2014 to September 2017. Took over as Pro Vice-Chancellor (Medical ) of Sharda University recently.