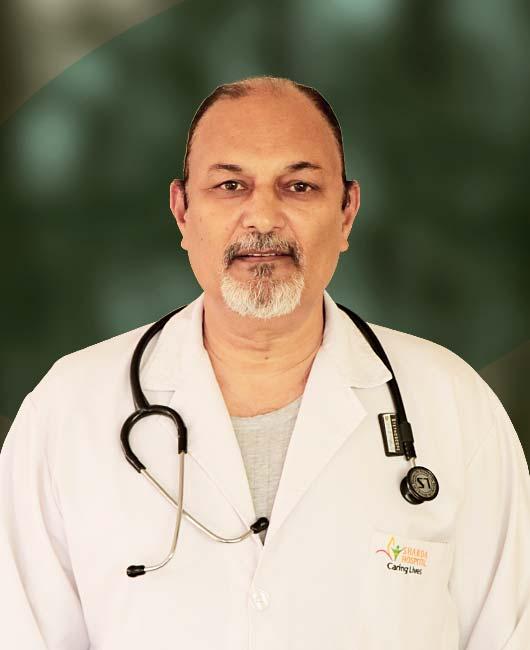 Dr. Ravi Kale is working as a Professor and a Paediatric Surgeon at Sharda Hospital. Holding the experience of more than 30 glorious years, he is going successfully with his skills in executing the paediatric surgical procedures with tremendous success rate. Being a well-trained paediatric surgeon, he has many accreditations to his name. Also, he has undergone training in Paediatric Surgery and Paediatric Urology