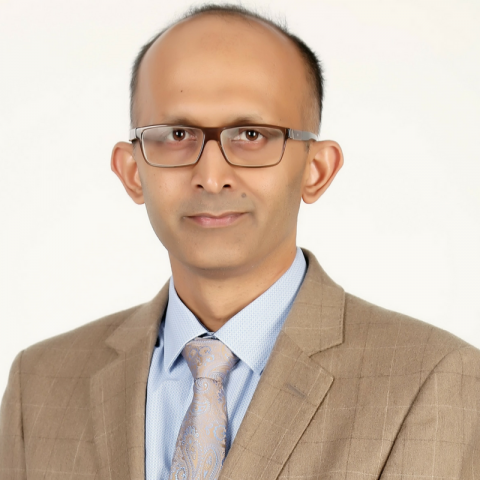 After a lot of passion and hard work, the world recognized Dr. Sandeep Nayak as the best oncologist in India.

Being an ardent student Dr. Nayak has a lot of degrees to his credit.

After completing his MBBS from Kasturba Medical College he went on to do his post graduation in General Surgery from Government Medical College, Calicut.

Later on, he pursued doctoral in Surgical Oncology from the prestigious Chittaranjan National Cancer Institute, Kolkata.

Furthermore, he also did his Fellowship in Laparoscopic and Robotic Onco-Surgery.

After completing his studies, Dr. Sandeep Nayak had the privilege to work in some of the top hospitals around the world. This acquainted him with the latest techniques in surgical oncology.

Besides that, he removes time for scientific publications and uploads several videos about the latest techniques in surgical oncology which have earned him a lot of accolades and prizes.

“Times Excellence 2018 Award” from The Times Group and was recognized as one of the best surgical oncologists in India.