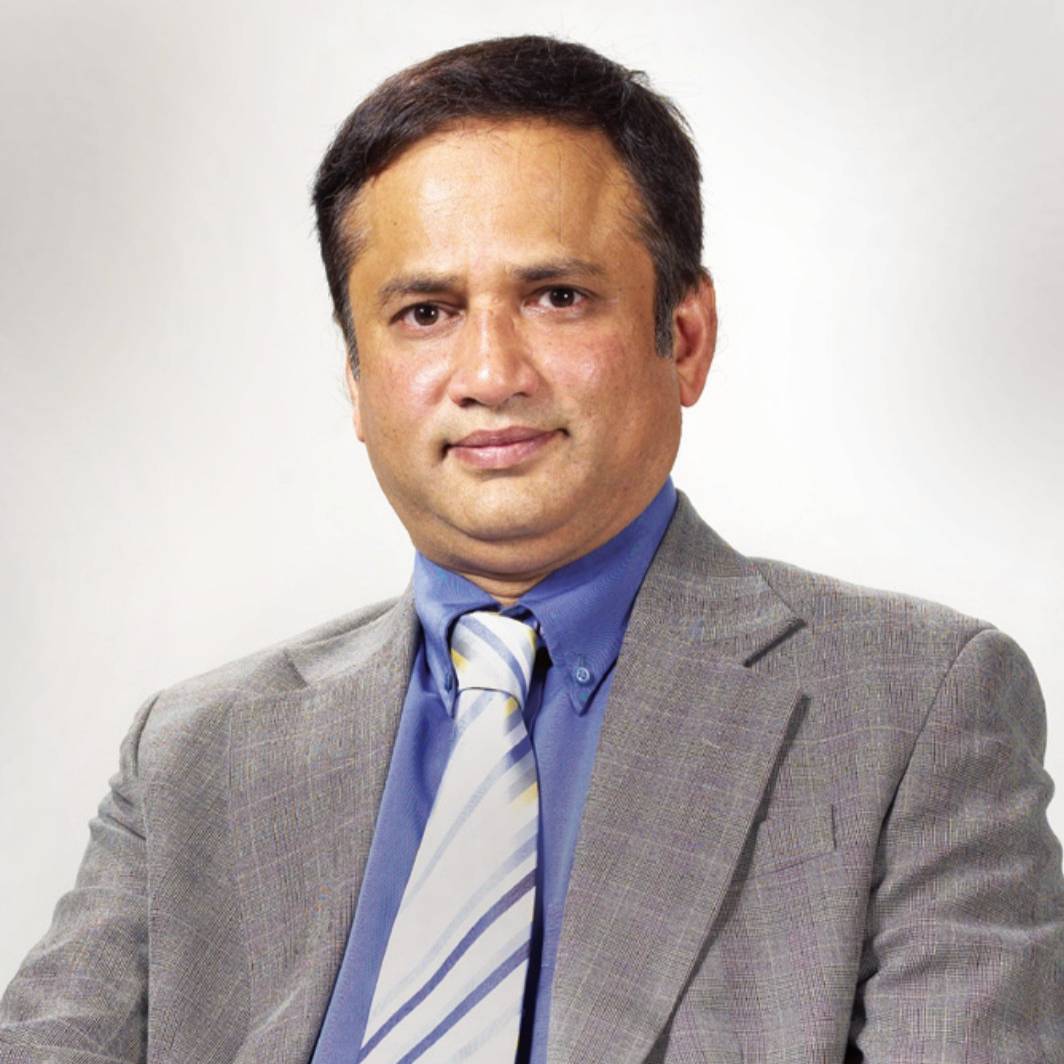 Dr. Shabeer Ahmed is an eminent Senior Consultant Gastrointestinal & Laparoscopic and Bariatric Surgeon with over 20 years of extensive surgical experience. He is also an acknowledged teacher and mentor by the Association of Laparoscopic Surgery (ALS), UK.

After having completed his Doctor of Medicine with honors from Madras University (1986), he pursued his MS from Mysore University (1989). He was further trained for 8 years as a surgeon in the Republic of Ireland (1989 -1996). He obtained his FRCS from England in 1995. He joined Professor Alfred Cuscheri in Nine well Hospital, Scotland with his passion for Minimal Access Surgery and later was awarded Master in Minimal Access Surgery (MMAS) from Dundee University, Scotland.

He further established a laparoscopic center at Queen Elizabeth Hospital, Bermingham, where he had successfully performed around 240 cases of colorectal cancers laparoscopically. These numbers were recognized by the Association of Laparoscopic Surgery (ALS) and he was made a “Preceptor”, who went around various parts of UK to train surgeons.

As an avid researcher, his interests included colon cancer screening and prevention, inflammatory bowel disease (IBD), teaching medicine, and clinical medical ethics. He was a supervisor for several research projects and clinical trials in Dundee (UK). His contributions in peer-reviewed publications, review articles, and abstracts to the medical literature are also worth mentioning.