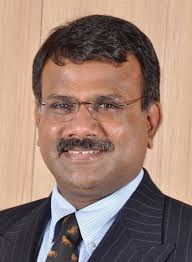 Dr.S.G.Thirumalaisamy was trained in orthopaedics and trauma in India and England. He was graduated from Madurai Medical College in 1986 and underwent orthopaedic postgraduate training in India between 1988-1994. Having passed PLAB Test in London (1995), he worked in several Hospitals of Cambridge orthopaedic rotation. He did his senior registrar post in Ipswich hospital, Suffolk before returning to India in 2000. He was trained in hip resurfacing, hip and knee replacement surgeries in England. He is working in KMCH as consultant of Orthopaedic Department with emphasis on primary & revision hip and knee replacement surgeries as well as arthroscopic procedures of knee and shoulder He is a member of British Trauma Association and active Faculty member in AO courses in India.