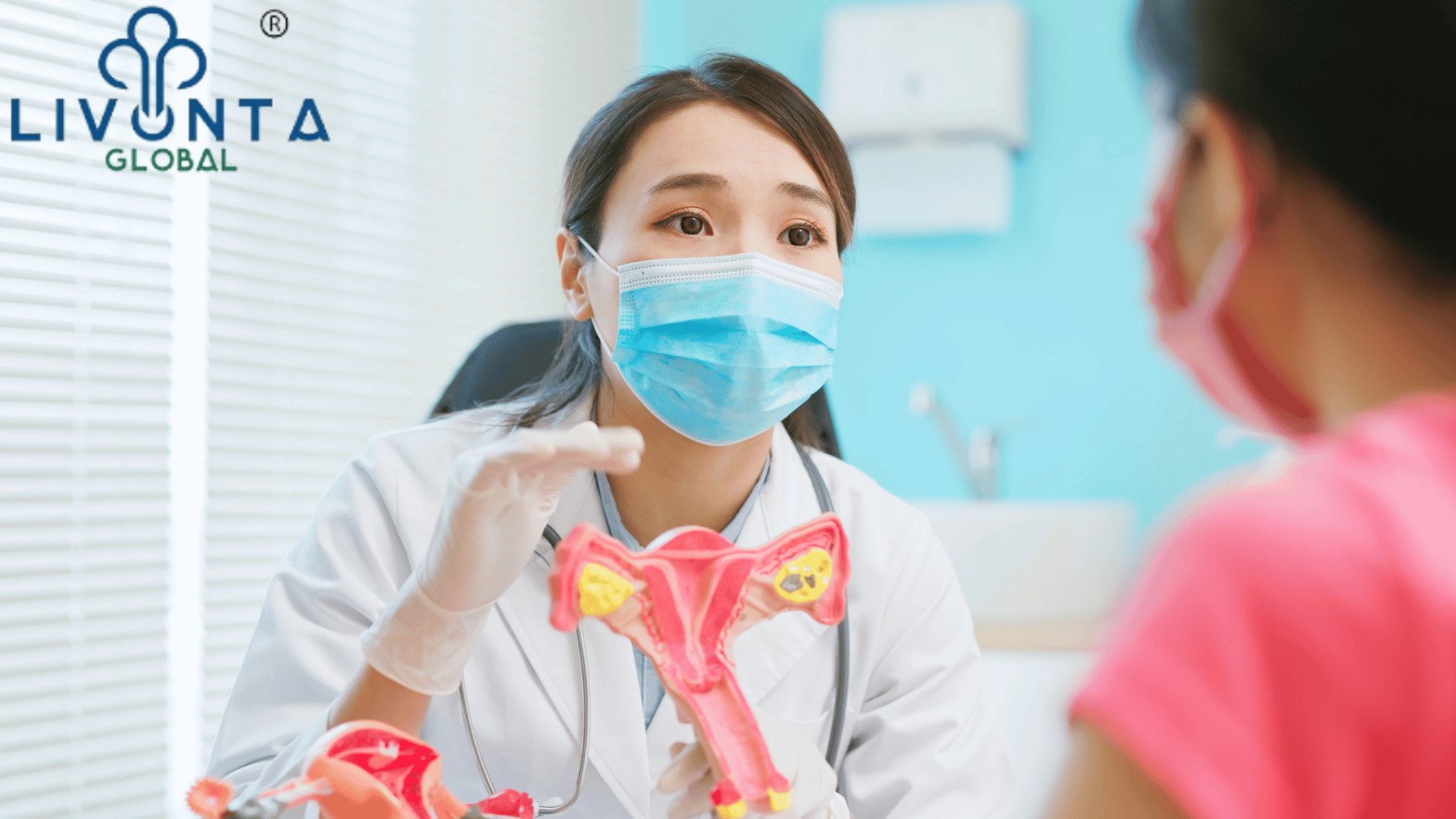 The cases of Cancer have seen a massive growth in the last 15 years and since cancer is a fatal disease, survival becomes difficult unless it is diagnosed in early stages. Although there are Best Cancer Treatment Hospitals in India which are doing their best to give the best treatment possible to the cancer patients. Cervical cancer is a type of cancer that affects the cells present in the cervix. The bottom portion of the uterus that connects to the vagina is known as the cervix. A strain of the sexually transmitted disease HPV (Human Papillomavirus) is the main factor in the majority of cases of cervical cancer. When the body is exposed to this virus, the immune system typically prevents the virus from doing any harm. Receiving cervical cancer therapy on time can be aided by an early diagnosis.
In this article, we will discuss about stages, symptoms and treatment of cervical cancer in detail

Cervical cancer is difficult to diagnose in its early stages since it typically has no symptoms. Usually, when the cancer has spread, symptoms appear. When early-stage cervical cancer symptoms do materialise, they may include

Following a cervical cancer diagnosis, medical professionals will attempt to determine whether the disease has spread and, if so, how far. The staging procedure is what it is. The cancer’s stage indicates how far along it is in the body. It helps evaluate the cancer’s severity and the most effective course of treatment. One of the most crucial considerations in deciding how to treat the cancer and how effective treatment might be is its stage. After a cervical cancer diagnosis, clinicians attempt to assess the degree of the disease that has spread into the cervix in order to determine the cancer’s stage. Have surrounding structures been affected by the cancer? Has the malignancy migrated to any distant organs or surrounding lymph nodes? These are some of the questions of which doctors try to find the answers

In most of the Cancer hospitals in India many medical specialties frequently collaborate to develop a patient’s comprehensive treatment plan, which incorporates a variety of therapies. An interdisciplinary team is what this is. A wide range of other medical specialists, including physician assistants, nurse practitioners, oncology nurses, social workers, pharmacists, counsellors, nutritionists, and others, are part of cancer care teams.
The kind and stage of the cancer, potential side effects, the patient’s preferences, and general health are all factors that influence how cervical cancer is treated. Spend some time researching all of your therapy options, and make sure to clarify anything that is unclear. Discuss with your doctor the intended outcomes of each course of treatment as well as what to anticipate during it.
Surgery, Radiation therapy, Chemotherapy, Targeted therapy, Immunotherapy, treating Physical, emotional, and social effects of cancer and Treatment options by stage are some of the ways of treating cervical cancer