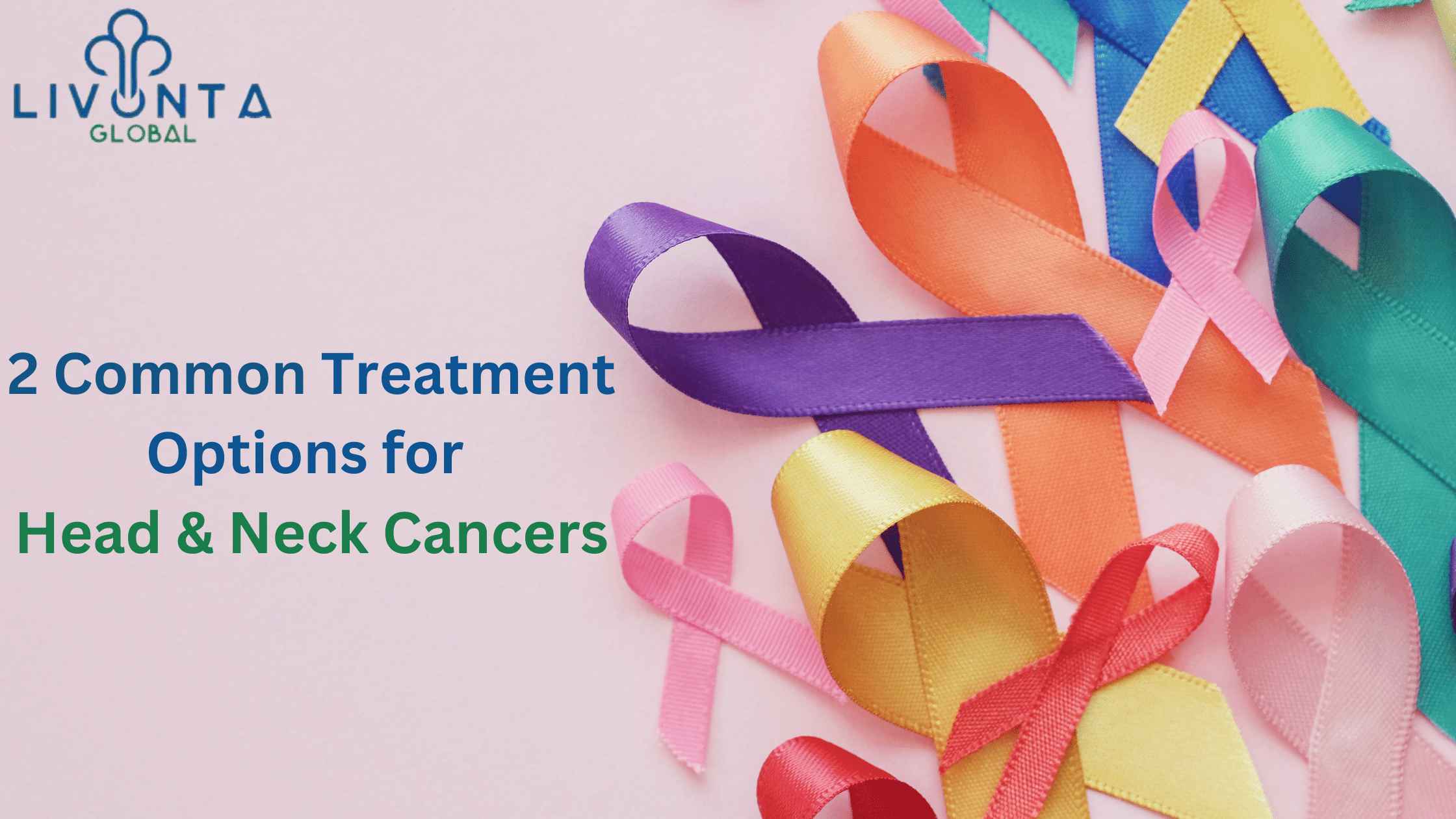 The goal of the procedure is to remove the malignant tumour together with the afflicted lymph nodes and surrounding tissues. All of the top cancer doctors propose surgery as one of the most popular therapy options. Depending on the method and technique employed, these can take many different forms. Small tumours found early on are typically treated with laser technology. This is very helpful for eliminating larynx-based tumours.

Excision is the surgical removal of the tumour and some nearby healthy tissues, known as the margin. If the cancer has spread to the lymph nodes in the neck, doctors may advise lymph node or neck dissection. Excision and dissection can be carried out simultaneously.
Reconstructive or plastic surgery aims to fix the defects brought on by prior cancer surgery rather than removing the tumour. It is carried out to restore the tissue that was lost after excision. The procedure aids in reestablishing the afflicted organ’s regular structure and functionality.

Multiple surgeries may be required, depending on the type of tumour, where it is located, the stage of the disease, and the severity of the patient’s condition. Surgery alone might not always be able to completely eradicate the tumour. In certain situations, the patient might also receive additional therapies including chemotherapy and radiation therapy to find and eliminate the cancerous cells.

High-intensity radiation is used to specifically target and kill cancer cells. A particular period of time may see multiple repetitions of the technique. The therapy’s objective is to eliminate malignant growths that are difficult to reach or remove surgically. Radiation therapy may be prescribed as the main course of action or administered following surgery. The most popular form of radiation therapy, delivered externally with the aid of specialised equipment, is external beam radiation therapy. Today’s advanced treatments, like as intensity-modulated radiation therapy (IMRT), can help to more precisely and accurately target the tumour. Most of the negative effects of conventional radiation therapy are lessened as a result.

Protons are used in proton treatment in place of X-ray photons. Only a small percentage of head and neck malignancies are treated with proton therapy at the moment. Internal radiation therapy, also referred to as brachytherapy, is a type of radiation therapy that uses implants that emit radiation. It is crucial to make sure you are both physically and mentally prepared for therapy before beginning.