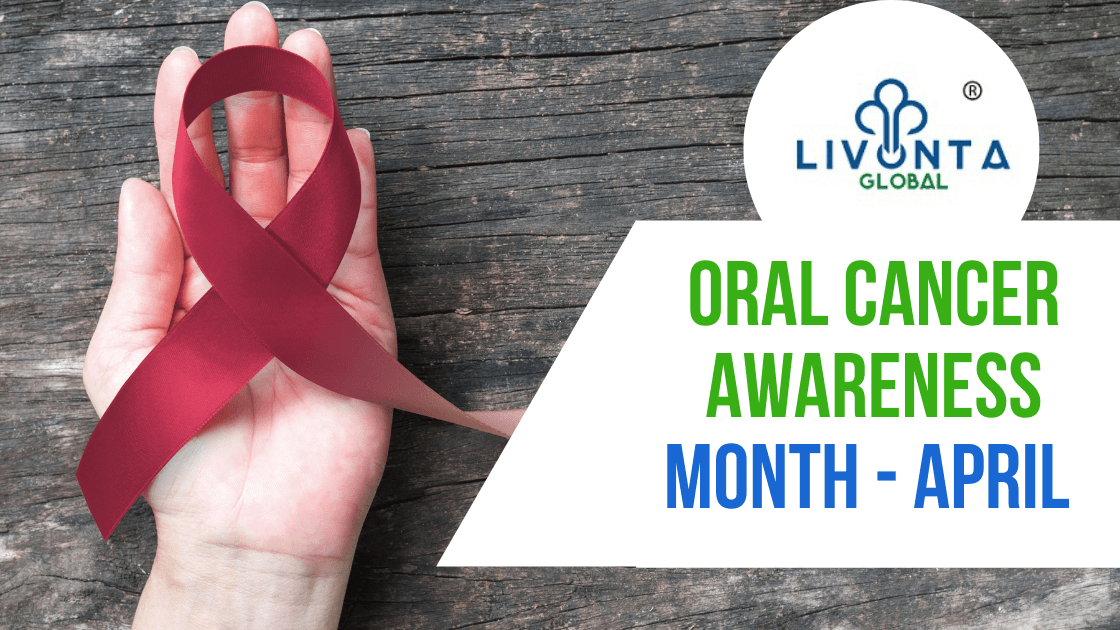 Though oral cancer is one of the least debated cancer, still, it is the most common type of cancer in the world. But if detected and treated early, the patients can lead a healthy life and the survival rate may also increase. This year nearly 54,0001 new cases of oral cancer have been diagnosed. Among these, about 43 per cent may not survive longer than five years. Those who will be able to combat the disease may suffer some severe long-term diseases like facial disfigurement or difficulties with eating and speaking. Since the cancer is diagnosed and discovered in the later stage, hence the death rate associated with oral and oropharyngeal cancers remains quite high.

How Did a Person Develop Oral Cancer?

There are two different pathways by which people may develop oral and oropharyngeal cancer. One pathway is by using excessive tobacco and alcohol. The second one is through exposure to the HPV-16 (human papillomavirus version 16). A small percentage of people (under about 10%) develop oral cancers from no currently identified cause.

Though some people believe that mouth cancers are rare, still, in the USA near about 145 individuals are diagnosed with oral cancer. And a person dies from oral cancer every hour of every day.

Those who are using tobacco and excessive alcohol may develop one or more below-mentioned symptoms.

Alcohol and tobacco: A plethora of medical studies have claimed that people who heavily drink and chew tobacco (above 50 years) are more prone to developing oral cancer.

HPV-16: The sexually transmitted human papillomavirus 16 (HPV) may enhance the chance of developing oral cancer. Approximately 99 per cent of people who develop an HPV oral infection may overcome the virus on their own. But, nearly 1 per cent of individuals (the immune system can’t clear the virus and thus, it remains dormant for decades) may develop cancer.

Are you planning for an oral cancer examination in this awareness month? Then, should contact Livonta Global as the company is tied up with many leading and eminent cancer hospitals that used to provide the best cancer treatment in India.