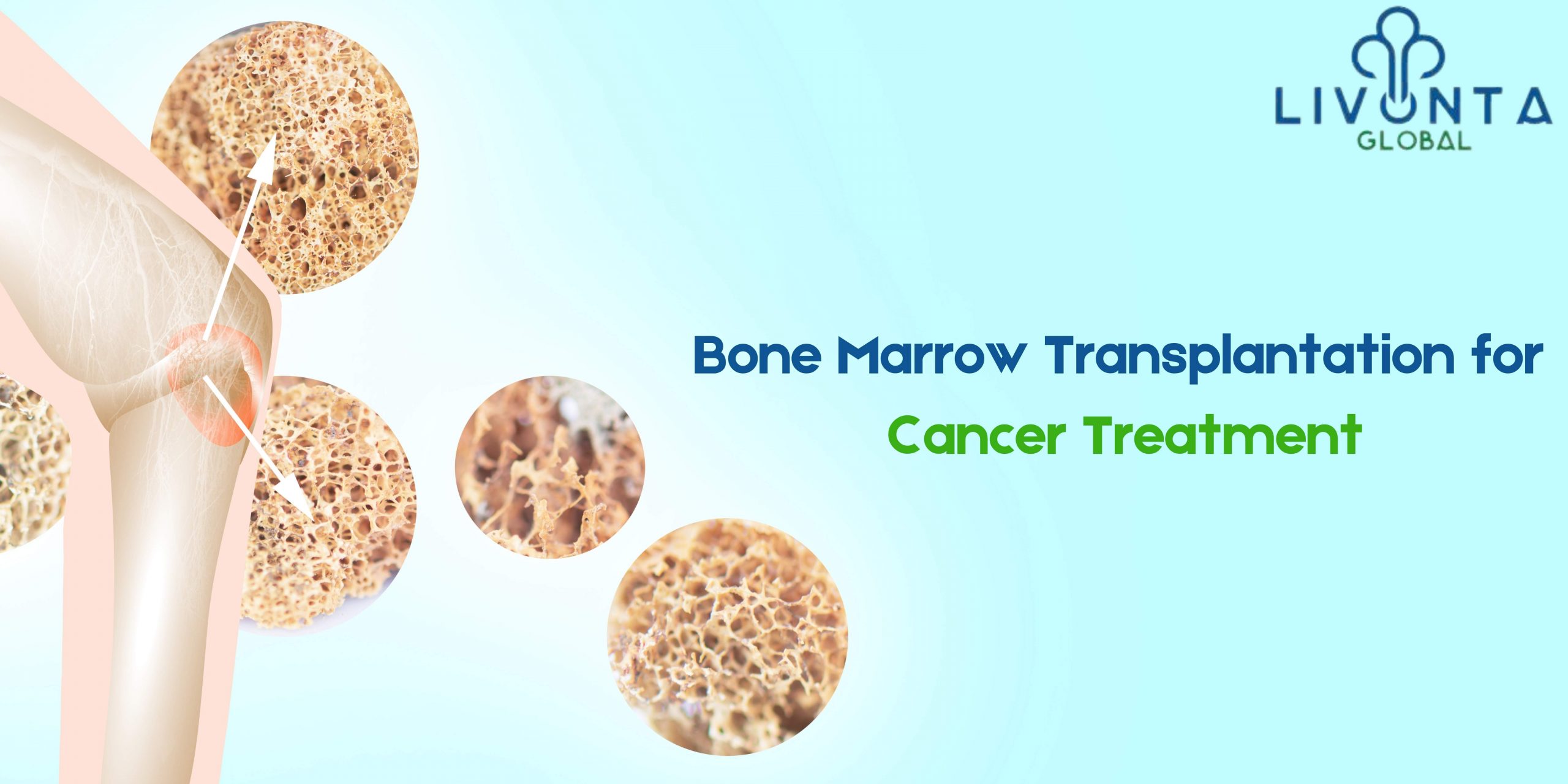 BMT is a procedure done by specialists in cancer treatment in India that replaces damaged bone marrow with healthy bone marrow from a donor. Cancers such as leukemia, lymphoma, and myeloma may necessitate this procedure. Treatment for myelodysplastic disorders may also necessitate it. After the diagnosis, patients must look for the Bone Marrow Transplant in India to get the condition cured or reduce the chances of proliferation.

What Is Bone Marrow Transplantation and How Does It Work?

Donor stem cells are injected into the patient’s bloodstream. They’ll next make their way to the bone marrow, where they’ll start producing healthy blood cells.

What Is the Purpose of Bone Marrow Transplantation?

Chemotherapy and radiation therapy target cancer cells, but they can also harm healthy fast-growing cells. BMT is a procedure that replaces malignant cells in the bone marrow with healthy, noncancerous cells. Damage to stem cells can occur as a result of:

BMT (beta-mammalian therapy) cannot be used to prevent cancer. It also won’t help if the bone marrow has been entirely damaged.

Damage to the bone marrow can be induced by a variety of factors, including:

What Are the Different Kinds of Bone Marrow Transplants?

Stem cells are taken from your blood or bone marrow. Before receiving high-dose cancer treatment, they are frozen. The stem cells are returned to your body after the chemotherapy treatment is finished. The bone marrow and blood cells will be restored by the stem cells.

Allogeneic Transplantation is a procedure in which a person receives a donor’s stem cells which will be utilised. The tissue type of the donor must be very similar to yours. Allogeneic transplants come in a variety of forms:

Only a twin that is identical to you has the same tissue type as you. Those who have the same biological mother and father have a 25% chance of having tissue types that are similar to yours.

The most serious issue after BMT is cancer recurrence (relapse). After an autologous transplant, relapse is more likely. This could be related to cancer cells in the stem cells that were implanted. Disease recurrence is the leading cause of death after a transplant.