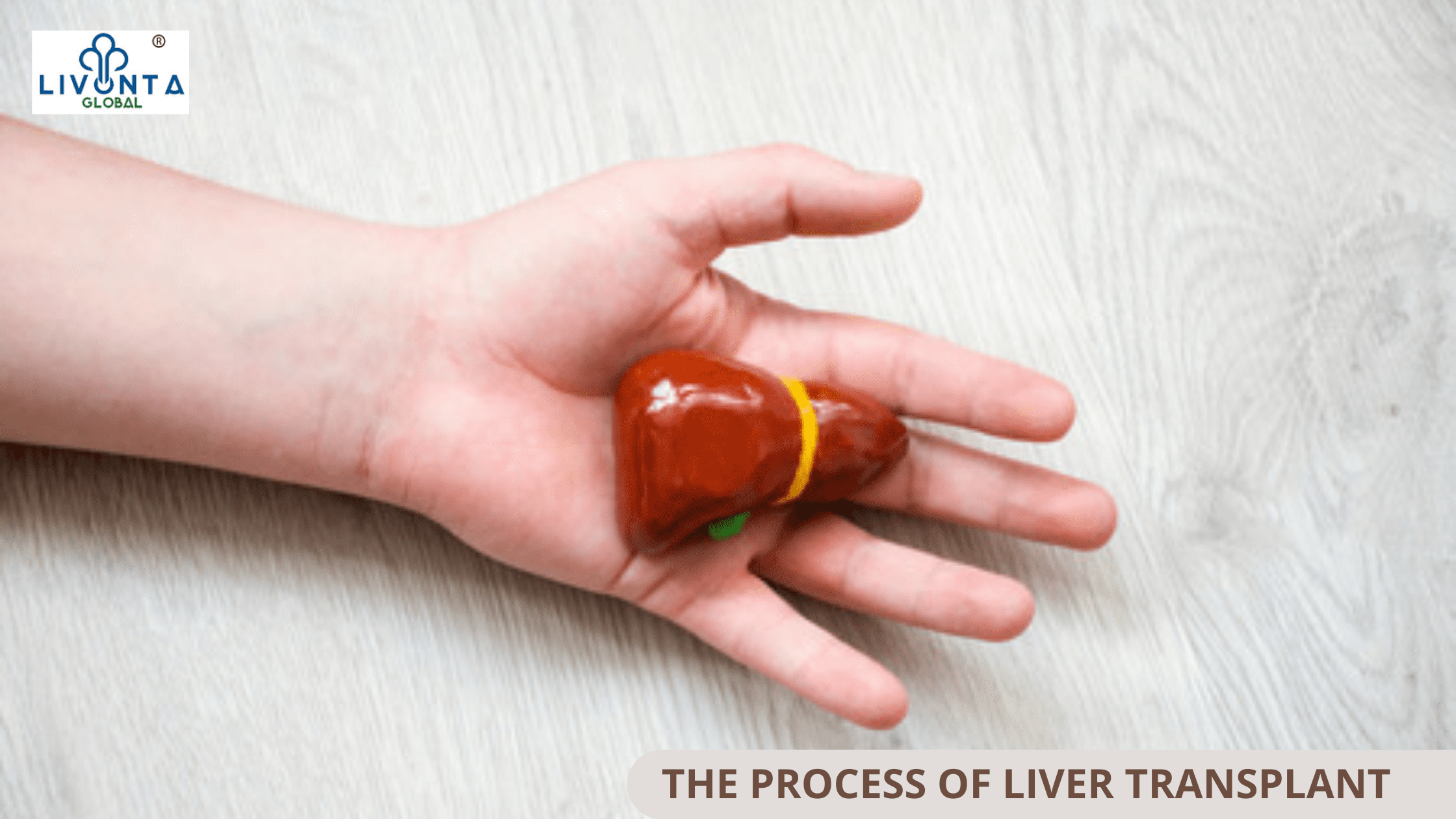 The Process of Liver Transplant

The liver transplant programme treats a variety of adult and paediatric liver diseases, providing professional counselling, accurate diagnosis, and a personalised transplant plan for each patient. The best liver doctor in India will carefully diagnose the condition and do the needful.

Each patient’s treatment plan is created specifically for them in the liver hospital in India. Liver transplantation, also known as orthotopic liver transplantation, is a major medical surgery that has given thousands of patients with serious liver disease a new lease on life. The key baseline work of Thomas Starzl in Chicago and Boston, where the original LT techniques were investigated in dogs, launched a study on the prospect of liver transplantation (LT) before the 1960s. Starzl attempted the first human LT in Denver in 1963, but it was not successful until 1967. In 1967, at the University of Colorado, the first human liver transplant was conducted.

While his first attempts were unsuccessful, he and a small group of surgeons throughout the world persevered and eventually standardised the procedure. Most major cities across the world now have a success rate of more than 90% for this treatment.

We follow a systematic method for liver transplant procedure steps at RILDT, which is in line with medical procedures in the vast majority of institutions throughout the world.

The transplant procedure normally takes 8-10 hours to complete. By splitting the blood supply, the diseased liver is first removed. The new liver graft is then implanted in the same location as the old liver, with new blood vessels connecting the patient’s blood vessels to the new liver graft. The liver’s bile duct is also connected to the patient’s bile duct. The wound is then closed after one or two drains are placed to remove the excess fluid that accumulates following surgery.

In a patient who has been sick for a long time, liver transplantation is a substantial procedure. Most people, on the other hand, endure the surgery surprisingly well and report feeling better within 2-3 days of the procedure. For the first 3-4 days, the patient is routinely cared for in the ICU. He will receive regular blood tests and ultrasound scans throughout this time to verify that his liver is healing properly. The patient will be transported to the ward after he or she is stable. In the first several days after transplantation, we encourage the patient to sit up, practise deep breathing exercises, and gradually begin walking.

Following the transplant, the post-transplant patient will be on a variety of drugs. The “Immune-suppressant” drugs, which are usually three in number, are the most critical. These drugs are critical for keeping the liver healthy and preventing the body from rejecting the new liver.

Patients are released from the ward when they are comfortable, pain-free, able to move independently, eat a normal meal, and take their prescriptions on their own.